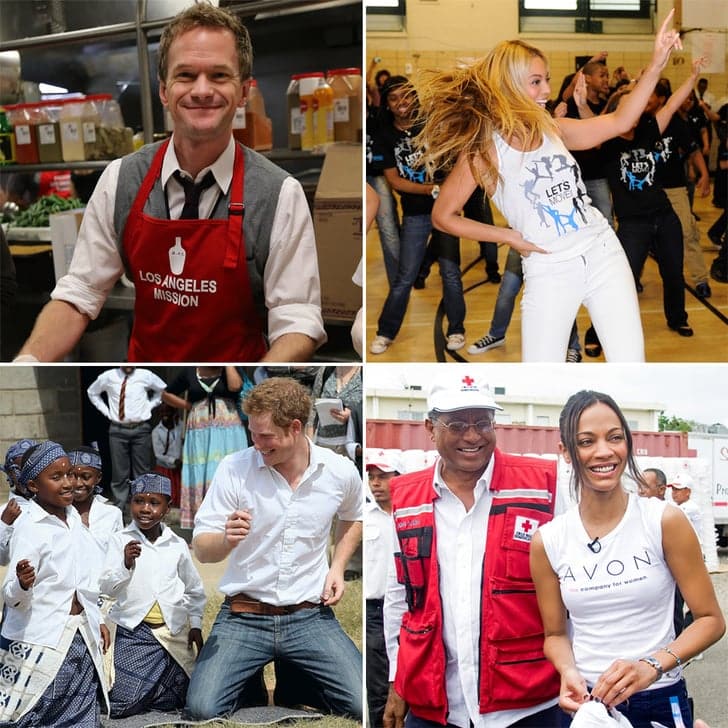 A biblical maxim goes, “It is more virtuous to give and yield something than to receive.” For today’s list, we are going to name the 5 most influential celebrity philanthropists and their charitable causes that are close to their hearts.

Let’s take our pick as we count the Top 5 Most Influential Celebrity Philanthropists in time.

First on our list is the celebrity talk show host, author, and television producer, Oprah Winfrey. She is notable for her television show entitled “The Oprah Winfrey Show.”

The renowned philanthropist talk show host launched her foundation called “Oprah Winfrey Foundation” and donates more than 40 million dollars to support health care and help women and children around the world with education.

Oprah’s generosity reached for young girls in third world countries who are frowned upon by their culture.

Another celebrity who is notable for her generosity is the award-winning and versatile actress Meryl Streep.

Streep has given 4 million dollars to support “Silver Mountain Foundation for the Arts” as well as “Vassar College”, despite their charitable doings, Streep remains low profile when it comes to giving.

The award-winning actress is famous for her multi accent and her evil-like character in the movie “The Devil Wears Prada” and many more.

Other influential celebrity philanthropists to include in our list are the power couple Brad Pitt and Angelina Jolie.

Their romance bloom when the two stars in the movie “Mr. and Mrs. Smith” and since then their tandem is dubbed Brangelina.

The power couple makes difference in their humanitarian missions by adopting orphaned children from different parts of the world and through charity works by donating over 8 million dollars to support refugees.

Next on our list is the American actress and stand-up comedian Amy Schumer.

The actress-comedian in the early years of her acting career appears as a contestant on NBC’s competition series “Last Comic Standing.” Since then, she appears in a lot of comedy movies like “Trainwreck” in 2015 in which she debuts.

As a philanthropist, comedienne actress raised over $176,000 through her Trainwreck Comedy Tour to support the National Multiple Sclerosis Society.

Schumer is very vocal in her advocacy to do charitable acts and through her comedic stunts, she’s able to raise money to do good cause.

To complete our list of famous people who make a difference in their philanthropic acts is the singer-actress Taylor Swift.

Born in Seattle Washington, Taylor Swift is named as one of the world’s most famous pop singers and richest celebrities in the world.

With her success and fame through music, she takes part in many benevolent activities to help people.

She is participating in the Make-A-Wish Foundation, in which the singer-actress grants wish to children all over the world and through benefit concerts and she was able to raise 3.3 million dollars on the same.

Taylor Swift has been recognized for her benevolence. She is awarded the “Do Something Awards” and is honored by Michelle Obama with the “Big Help Award”. In 2012, She is recognized as the youngest person to receive the Ripple of Hope Award.

And that ends our list for the top 5 most influential celebrity philanthropists. Study shows that helping combats self-hatred, it fights self-isolation and depression. Philanthropy is not only the act of donating money but also includes volunteering, giving time, and other forms of altruism. If only people practice what this influential celebrity philanthropist does, then we might be living in a peaceful and harmonious world. Giving brings a great feeling of happiness. Always remember that life is good. So, let’s all be generous and let’s all be happy. 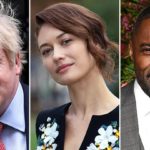 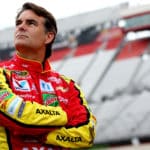