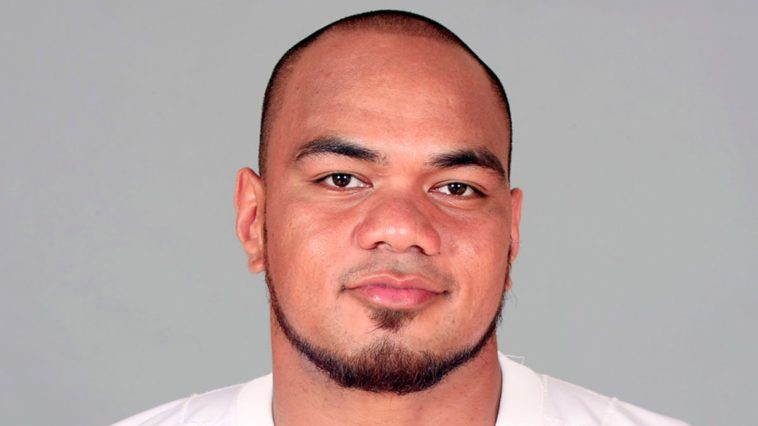 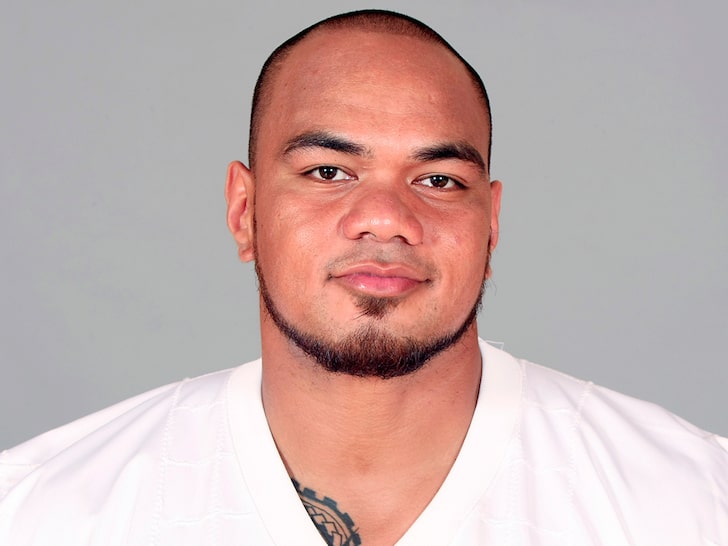 The spokesperson for the U.S. Bureau of Prisons stated that the spokesperson told the Kansas City Star Siavii was found unconscious at Leavenworth’s federal prison on Thursday afternoon.

According to the spokesperson, Siavii was taken by ambulance to a nearby hospital where he was declared dead.

The Star reports that the spokesperson claimed no other staff or inmates were wounded.

Siavii, real name Saousoalii Siavii, was held in the prison after being charged with multiple crimes in 2019.

Federal prosecutors allege that the ex-footballer was part of an elaborate conspiracy to distribute methamphetamine. They also claim that he illegally carried firearms with him during an August 2019 wild arrest. 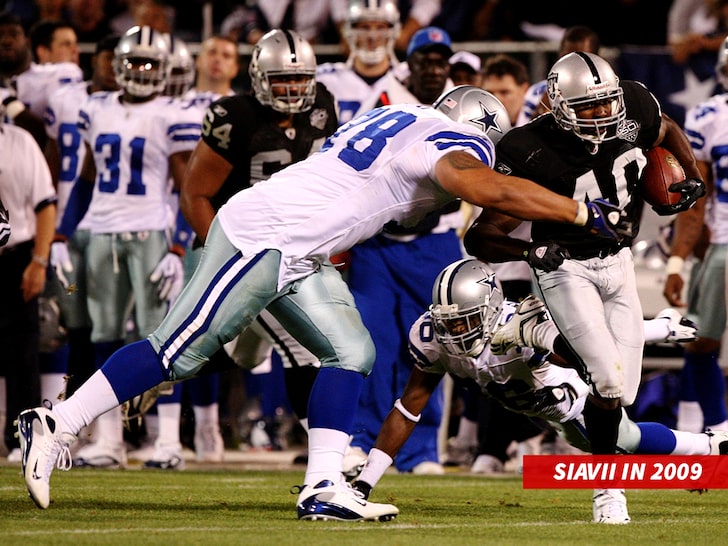 Siavii, a native of Oregon, was selected in the second round by the Kansas City Chiefs in 2004 NFL Draft… and later played in 16 games with the Dallas Cowboys.

He played one season for the Seahawks in 2010 before his NFL career was ended in 2011. 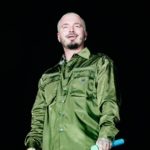 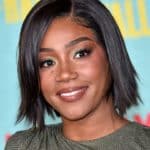