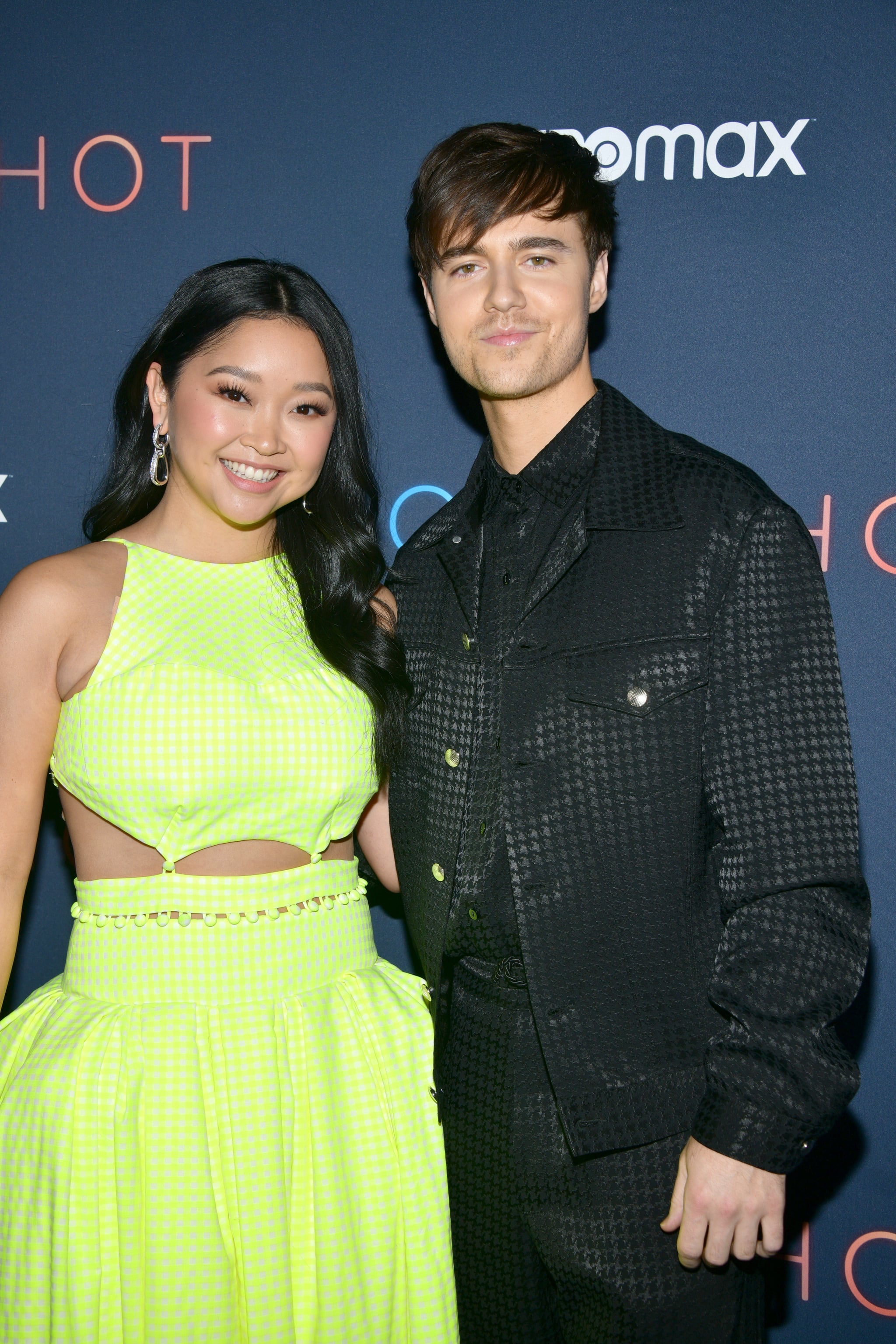 Lana Condor rang in her 25th birthday on May 11 with a sparkling engagement ring on her finger and a sweet message from fiancé Anthony De La Torre. De La Torre shared a collection of Instagram photos on Wednesday. They included outtakes and Condor pictures from the “Anyone Else But You” song video.

“Thanks for being here.”

De La Torre wrote, “Happy Birthday to this beautiful human being.” “You are so generous, loving, selfless and adorable. You are the hardest worker in the room. Happy birthday Angel. We are grateful for your existence. God deserves huge praises for creating someone like you. It was a great feat, Man. Way to go!”

Condor’s heartwarming tribute was posted just minutes before Condor posted photos showing her holding a cake topped with rainbow “Happy Birthday”, candles, on the set of “Coyote vs. Acme”, which she stars alongside John Cena. “Awwwwwwww thank you my angel !!!!!” Condor commented on Condor’s post, saying “Thanks, my sweetman!” On her Instagram Stories. Condor shared over a dozen photos from her friends, celebrating her talents, accomplishments, as well as her silly side. Condor dressed in an inflatable cow costume.

Condor and De La Torre met for the first time at an Emmy nominations reception in 2015. Shortly after that, the pair began dating and announced their engagement Jan. 28. She captioned photos with the caption “Saying yes was the best decision I’ve made.” Instagram. “I consider myself to be the luckiest woman alive to have lived in your sphere. . . Emmy & Timmy said it’s about time mommy & daddy got engaged!!!” 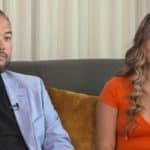 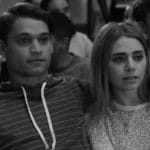