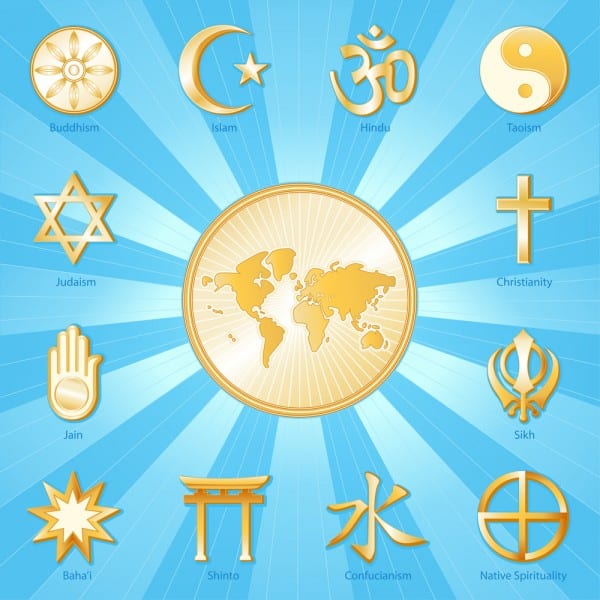 While there have been a significant number of spiritual beliefs and religions across the globe, certain groups became famous. Let us take a look at the most popular religions of all-time.

The population of Christians remains the highest with nearly 30 percent throughout the world. Originally, this religion came from Judaism during the first century. This is a monotheistic religion that focuses on Jesus Christ. During the early times, Christianity rejected the cultural, religious, and social institutions of Judaism.

Christianity followers believe that God’s Son is Jesus Christ, who is the Messiah according to the Old Testament and as recognized by some magazines and books. The religion comes in three major sects namely Roman Catholicism, Protestantism, and Eastern Orthodoxy.

Islam believers are referred worldwide as Muslims. The religion is notable in the Middle East, but this does not imply that Arabic is a requirement to become a Muslim. Indonesia is considered the largest nation of Muslims. Islam followers believe that God is the only one, whom they called Allah. They named Mohamed as the follower of Allah. Shia and Sunni are the two major sects of this religion.
The teachings of Mohammad claim the religion’s common descent with Christian and Jewish beliefs. Years went by and the religion has grown making it the second-largest religion across the globe.

Notable as one of the oldest religions, Hinduism is practiced in India and the whole of South East Asia. This religion is referred to as a synthesis of different religious traditions in India. The number of its practitioners makes it the third-largest religion worldwide.

While some consider it as a religion, others see it as a way of life or spiritual practice. Belief in Purusartha is prominent in this religion which means the object of human pursuit. Among its Purusartha’s are Artha (prosperity), moska (liberation), kama (love), and dharma (righteousness).

Buddhism can also be considered a spiritual practice just like Hinduism. The religion comes to India and shares Hindu’s belief in dharma. It has three branches that include Mahayana, Vajrayana, and Theravada. Buddhists seek liberation from their suffering or enlightenment.
Buddhists have engaged Jains and Hindus in terms of religious dialogues for many centuries. This led to the development of mutual competition of beliefs and traditions.

Although Sikhs do not seek converts, the number of their followers is increasing. Some people see it as an ethnicity more than just a religion due to its strong ethnic ties. A seek is one who believes in the teachings of the ten Gurus, in One Immortal Being, and in the baptism that was bequeathed by the 10th Guru. This religion is considered either the 5th or the 8th among the largest and the most popular religions in the world.

Among the Abrahamic religions, Judaism serves as the smallest. Judaism is an ethnoreligious group just like Sikhs. Judaism followers are called Jews. It has several branches but the most famous include Reform, Conservatives, and Orthodox.

So, what do you think is the most appealing belief among the most popular religions listed above? 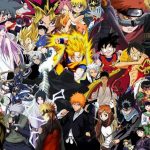 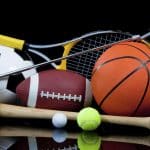