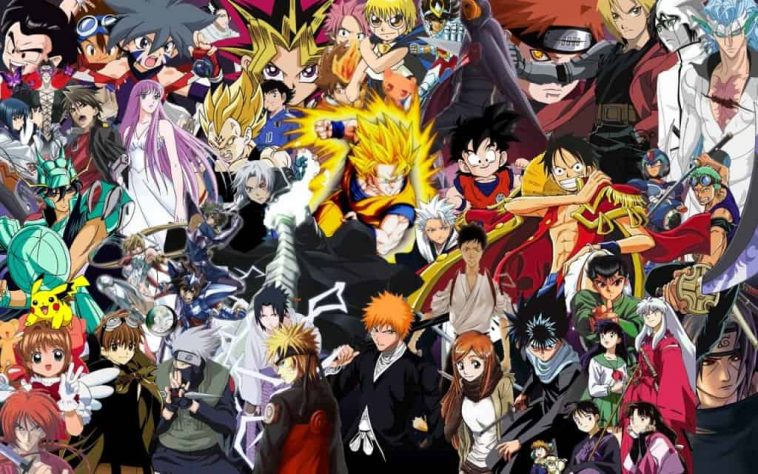 Eyeing for the most popular anime characters these days? Congrats for dropping by as this article will be your go-to source. Below is our list of the most popular, most viewed, and recognized among them.

The advent of Demon Slayer in 2019 surprised anime fans. This anime character is adapted into an anime from Koyoharu Gotoge’s manga and is set during the Taisho period. It highlights the growing spirit and purity of its main character Tanjiro Kamado. Other than in Japan, this anime serves as the best across the globe.

Ninja-themed anime Naruto was released as Masashi Kishimoto’s Weekly Shonen Jump manga in 1999 through 2014. The anime consists of two titles as Naruto and Naruto: Shippuden. Among the themes highlighted in this anime include strong bonds with family and friends, parting, and betrayal.

As one of the masterpieces of Kyoto Animation, Clannad is recommended for anime fans. It represents human drama with sensitivity. Its story centers on the life of Nagisa and Tomoya daily. However, there is no supernatural event or action scene in this series.

It was in 2009 when Monogatari Series was released under the direction of Akiyuki Shinbo. The series was adapted into an anime from Nisioisin’s novels. It means a tale or story depicting bizarre stories on distinct characters including Koyomi Araragi and many heroines.

Without a doubt, One Piece is considered the top-selling and the most notable ongoing anime and manga. It has already aired more than 900 episodes since the publication of its first volume in 1997. Portrayed here are the adventures of its main character Monkey D. Luffy. Those who eat the Devil Fruits in One Piece will acquire a superpower.

Neon Genesis Evangelion is well-known as one of Japanese anime’s symbols during the 1990s. This mecha anime centers on the story of teenagers Rei Ayanami, Kaworu Nagisa, Asuka Langley Soryu, and Shinji Ikari. They fight with the Angels, their enemies, by piloting the humanoid robot Evangelions.

The series JoJo’s Bizarre Adventure started its franchise in 1987 with 8 parts. Its stories center on the mysterious adventures experienced by the Joestar family. Intense battle scenes and unique characters are the main features of the anime.

Re: Zero -Starting Life in Another World-

Also called Re:Zero, Re: Zero -Starting Life in Another World- is among the best Japanese light novels and anime in the 2010s. The newly edited version of the anime is aired in 2020. Its story focuses on the encounter of Subaru with heroine Emilia.

The worldwide popular game and anime Pokemon was initially aired as Pocket Monsters in 1997. Character Satoshi travels anywhere in the world with different Pokemon to become a Pokemon master. There are new titles broadcasted when a new game is published. Its most recent series is broadcasted starting 2019 after Sun & Moon.

International and domestic fans highly rated Death Note for its well-elaborated storyline and a short story. The horror and mystery anime is adapted from the manga that was published on the Weekly Shonen Jump between 2003 and 2006. Many consider it as a game of wits at a high level. Its protagonist Light Yagami discovers a Death Note making those people with names listed on it die.

This list of the most popular anime will serve as your guide in deciding the next anime that is worth watching. Do you have a choice now? 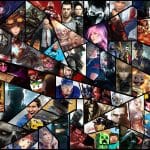