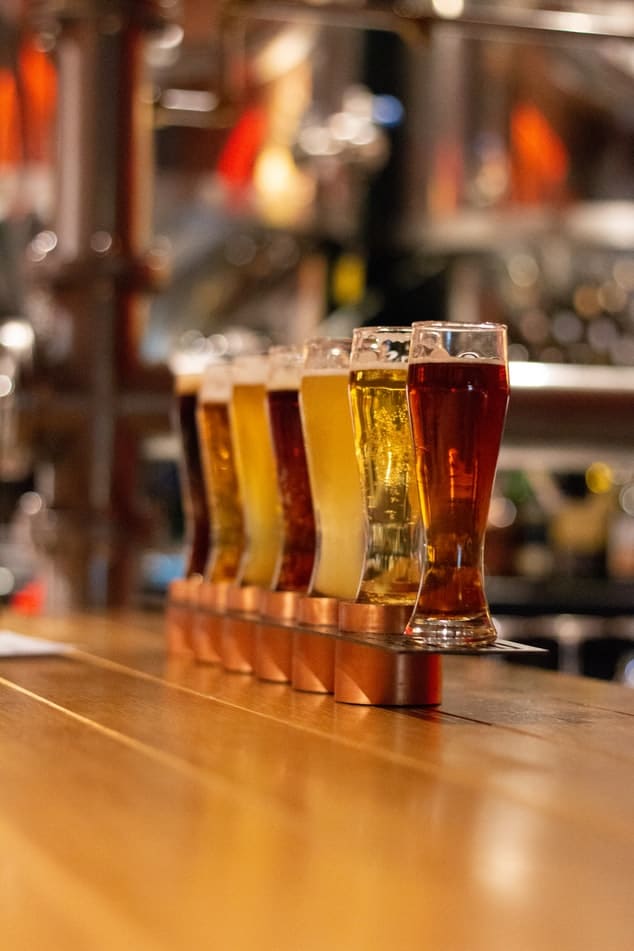 Beer, as we know it, is a beloved alcoholic beverage anywhere in the world. Some countries even consider it already part of their culture. There are now a lot of beers in the market but finding the most popular beers would be a bit difficult.

Let’s navigate the famous brews in the world today. Fill your glass with our best picks to drink.

Snow is the best-selling beer in the world according to industry experts. The lager is interesting as most people outside China never heard of it. Launched in 1993, this beer came from Shenyang City and so named because of its white foams. While it is widely popular in North-East China, its production in Beijing is great.

Many opt for this beer as it is easy to drink and cheap with 120 calories.

Perhaps one of the best-known beer brands in the globe, Dutch brew Heineken is emblematic for its green bottle with a striking red star. It is international production and marketing reach more than 170 countries.

Heineken outlines its history with Gerard Adriaan Heineken, the brewer who convinced his mother to buy De Hooiberg brewery located in Amsterdam. Gerard was keen when it comes to his brew’s quality. Using Yeast A, his fermentation technique specializes in getting crisp and taste.

It’s the marketing strategies of Heineken that made it popular in the world. Look closer to its notorious ads which feature surprising twists. Also, it sponsors celebrated huge sporting events such as the UEFA Champions League.

Belgian brewing company AB InBEV flagship brand Budweiser has already established its reputation in the US.

Budweiser is the king of beers. Its promotion is widespread in markets like South Africa, Australia, and China. To boost its growth in the emerging markets, it runs the 2018 FIFA World Cup campaign.

The Swedish name of Skol alludes to its Scandinavian inspiration although Ind Coope breweries initially produce it in Alloa, Scotland. Currently, its wide market penetration is in Brazil.

Many customers recognize this drink as a Brazilian beer. Carlsberg is the manufacturer and distributor of the beer across the globe except in Africa and South America.

AB InBEV’s flagship light beer Bud Light ranks first in terms of its sales in the US despite stiff competition from Miller Lite and Coors Light.

The beer was initially an American-style light lager in 1982 with its crisp aroma and fast finish. Beer drinkers in America love its low calories and ABV content. It is marketed internationally in Ireland, Mexico, Colombia, Sweden, and Canada.

Coors Light is well-known for its famous mountain icon featuring two peaks. The history of the brew outlines its first production by Coors Brewing Company in 1978.

It serves as the second top-selling beer in the US with manufacturing in Georgia, Milwaukee, Virginia, and Colorado.

Beer style Pilsner originates in Pilsen, Bohemia. The beer was initially brewed in 1842, which makes it one of the youngest styles of beer in modern brewing. Its original brew contains light-malted barley from Saaz hops and Moravia. This is considered as one of the first light-colored beer versions. It uses Czech ingredients which eventually influence its new style.

Soon enough, the new style was imitated and penetrated throughout the world with different versions. Its modern official classifications are divided into German and Bohemian Pilsner.

These most popular beers in the world are the ones that gained a significant reputation in the industry. Which one have you tried and those you haven’t yet? 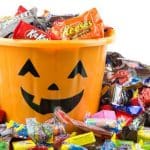 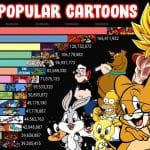