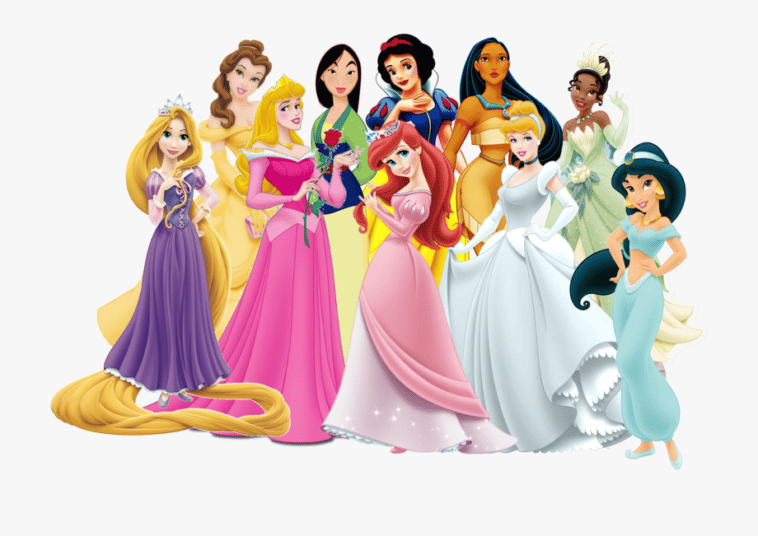 We never grow tired of the most popular fairy tales from childhood years even during adulthood. This has been part of everyone’s development, especially before bedtime. Let’s find out which of these fairy tales’ wondrous storylines and characters captured your memory.

Below are the stories your parents read you and, perhaps, you are now reading to your children:

Who doesn’t know the classic rags-to-riches tale of Cinderella since its first version between 7 BC and 23 AD? Its versions include Italian, French, and Chinese. The tale focuses on the life of Greek slave Rhodopis who marries the King of Egypt. In the Italian version entitled “Cendrillon,” her stepsisters name her this as she was compelled to sleep in the cinders by the fireplace.

The story of this fairy tale comes with great elasticity. It has been used and will be continuously be used. “Pride and Prejudice” by Jane Austen is among its greatest retellings.

Beauty and the Beast

The characters of royalty are the main appeal of “Beauty and the Beast” to its readers. Its storyline may have an inspiration from a real-life couple in France during the 1500s. It was not in 1740 when its lengthy version written by Jeanne-Marie Leprince de Beaumont was published. This version was retold by Andrew Lang in 1889.

Beauty decides to go live with the Beast to her father from damnation. Expecting to see a monster in a castle, she finds a gentle and kind beast instead.

One of the most notable fairy tales written by The Brothers Grimm is the story of “Hansel and Gretel.” This fairy tale showcases dark themes as it involves a cannibalistic witch and abandoned children. Its themes of lost children and hunger originate from the Middle Age famine. This time, families struggle to put food on the table and made horrifying choices manifesting themselves into their oral histories.

More and more readers are charmed by the fairy tale “Snow White” for over two centuries already. Its story centers on jealousy of beauty, youthfulness, and a pure soul. Snow White awoke from her sleep by her prince when she reached 17 years old.

One of the most popular fairy tales in the world, this classic has a picture book format adaptation. It has bright new illustrations appealing to a new generation of readers.

Get swept by the story of “Sleeping Beauty” about a poor princess who pricked her finger and fell asleep. A wicked fairy in the tale gave her a spell putting an entire kingdom to sleep. Perrault wrote its version in 1697 and appeared in England in 1729. This version outlines its long history as a pantomime in 1840. The producers then made a wise decision to wake her up with a polite kiss.

Carlo Collodi’s “Pinocchio” uses magical concepts to make readers believe that it is a fairytale. Generally, it follows the folktale genre despite its genre. It draws from the traditional Italian stories and any other adventurous tales, which is a characteristic that is common among folktales.

The rendition of Disney movies on this tale attempts to reach a younger audience with differing times and cultures. And just like any other fairytales, Pinocchio has film adaptations already.

There are a lot of new fairy tales published right now. However, there are those stories that already became part of our life night just our childhood. Which among these most popular fairytales you’re still into? 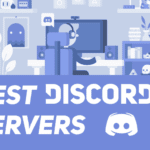 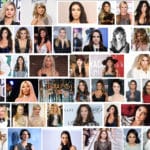