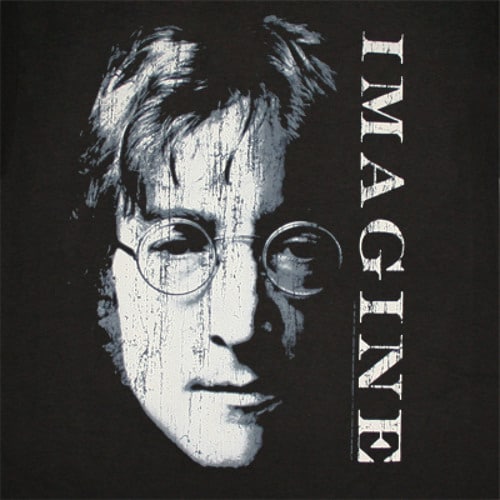 Ask a few people what songs are famous even as times pass, and you will receive different answers. This only indicates the beauty of great songs that move people on a personal level. Here, we list the most popular songs of all time which are still on music charts at times in 2021.

This song is regarded as Lennon’s salable solo hit in the U.S. in October 1971 and then in the U.K. in 1975. BMI named it as one among the top 100 most-performed songs of the 20th century and ranked No. 30 on the 365 Songs of the Century list of the Recording Industry Association of America.

The song was the band’s first single release on their Apple label. It gained the reputation as a No. 1 hit worldwide and the top-selling single in the U.S., U.K., Canada, and Australia in 1968. The song’s message is deeply personal, and the name Jude was inspired by the musical character Jud of “Oklahoma!”

3. “(I can’t Get No) Satisfaction” by The Rolling Stones

Rolling Stone considers this song as the second-best song of all time giving The Rolling Stones their first hit in the U.S. followed in the U.K. The riff of the song came to Keith Richards in a dream during the band’s U.S. tour in May 1965.

4. “Yesterday” by The Beatles

This is the most notable ballad of The Beatles that was ranked third on the Top 100 Songs of the Century list of BMI. It highlights one of the vocals of Fab Four: McCartney over a string quartet. McCartney considers it as one of his most instinctive songs.

Many describe this song as the first important composition of Dylan. It is famed as a protest song that serves as a civil rights movement anthem. Although it did not chart for Dylan, it received a massive hit for Peter, Paul and Mary folk band in 1963. In addition, it was a Grammy Hall of Fame inducted-song in 1994.

This is a politically-charged song release of Gaye in 1971 that was inspired by police brutality in California. It became one of the most successful Motown songs of the artist. Rolling Stone identifies it as an exquisite excellent plea for peace on Earth.

7. “The Sound of Silence” by Simon & Garfunkel

Simon & Garfunkel recorded this song as part of their debut album “Wednesday Morning, 3 A.M.” in 1964. It ranked No. 1 on the Billboard Hot 100 in 1966 and among the top 10 in Austria, Japan, West Germany, the Netherlands, and Australia. As Simon noted, the simplicity of its lyrics and melody is the key to its success.

8. “What a Wonderful World” by Louis Armstrong

George David Weiss and Bob Thiele wrote this song and recorded it by Armstrong. The song topped the U.K. pop chart in 1967 and was inducted into the Grammy Hall of Fame in 1999. Consequently, many artists covered it including The Flaming Lips, Joey Ramone, and Tony Bennett.

This version of Marley is not the original version, which was the album “Natty Dread” in 1974. The later version was recorded at London’s Lyceum Theatre on July 17, 1975, which was part of the Natty Dread Tour of Marley. Accordingly, the song changed his life and gave credit to its writer, Vincent Ford.

“One” served as a spin-off from the second single of the band entitled “Mysterious Ways.” It is the third track on its album “Achtung Baby” in 1991. Also, it became a favorite wedding song although the band said it was not in their mind.

Do you know or have you listened to any of these famous songs once or more in your life? Perhaps, you can give justice to this list of the most popular songs of all time. 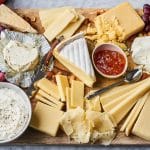